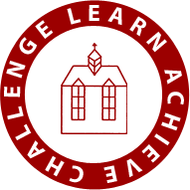 Challenge ourselves, Learn together, Achieve success 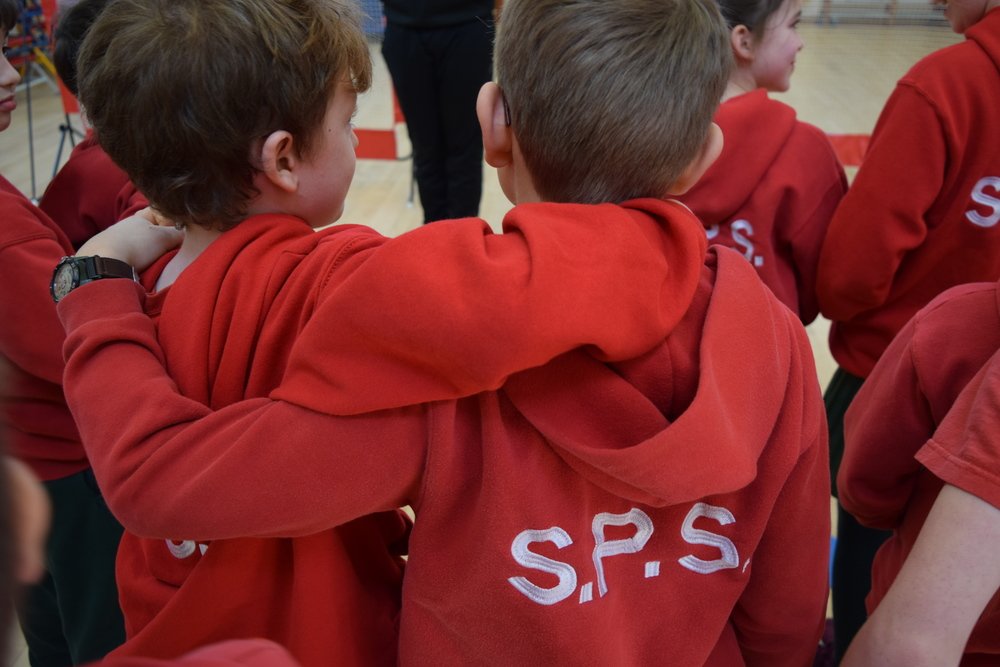 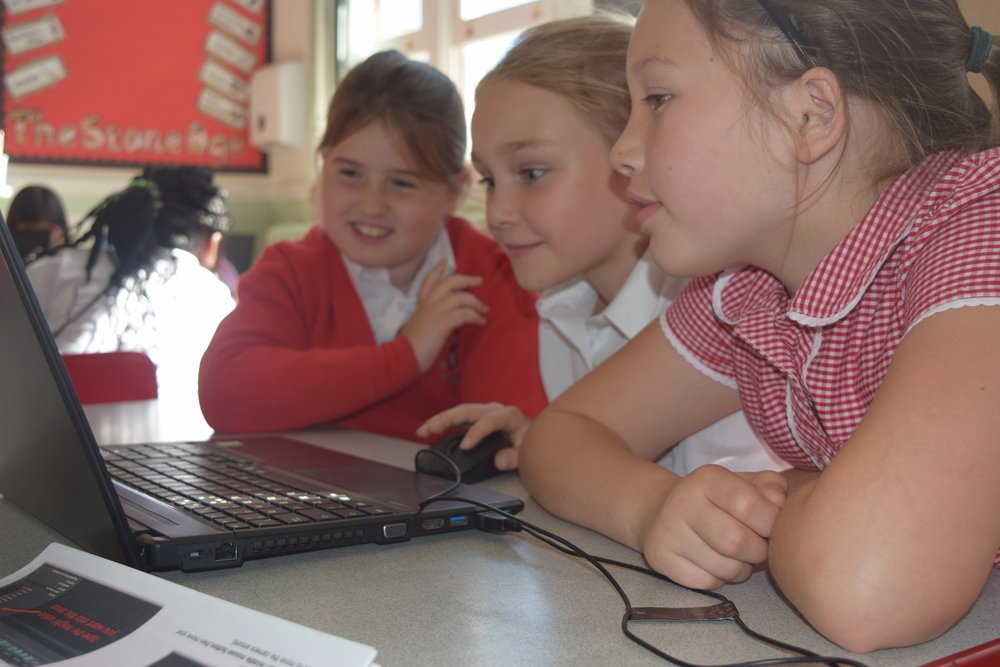 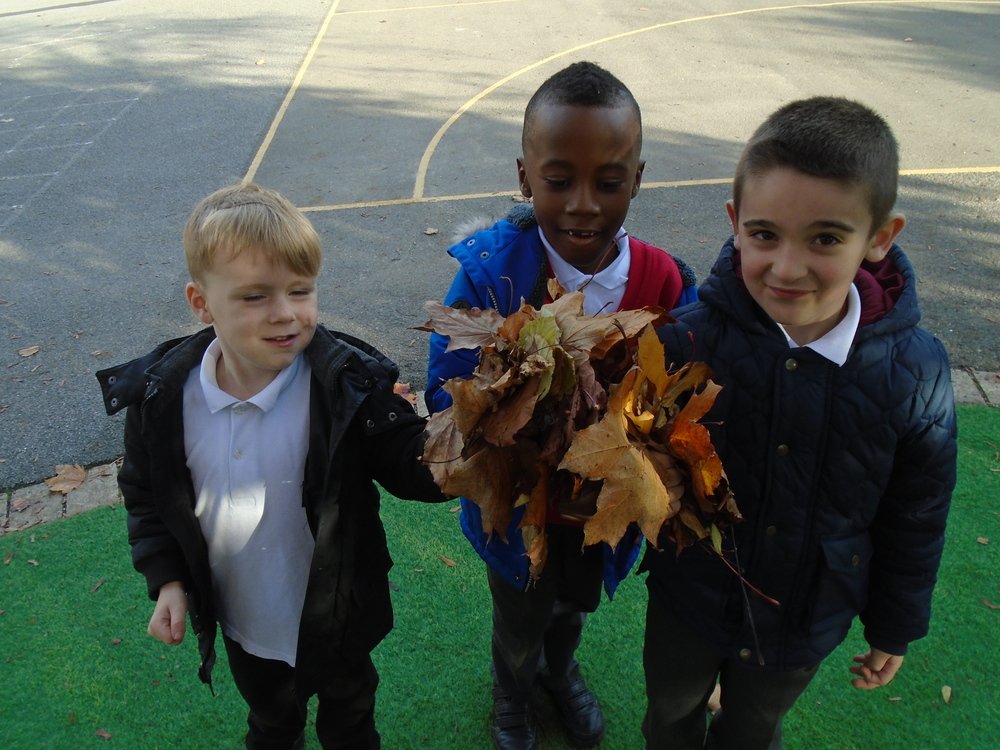 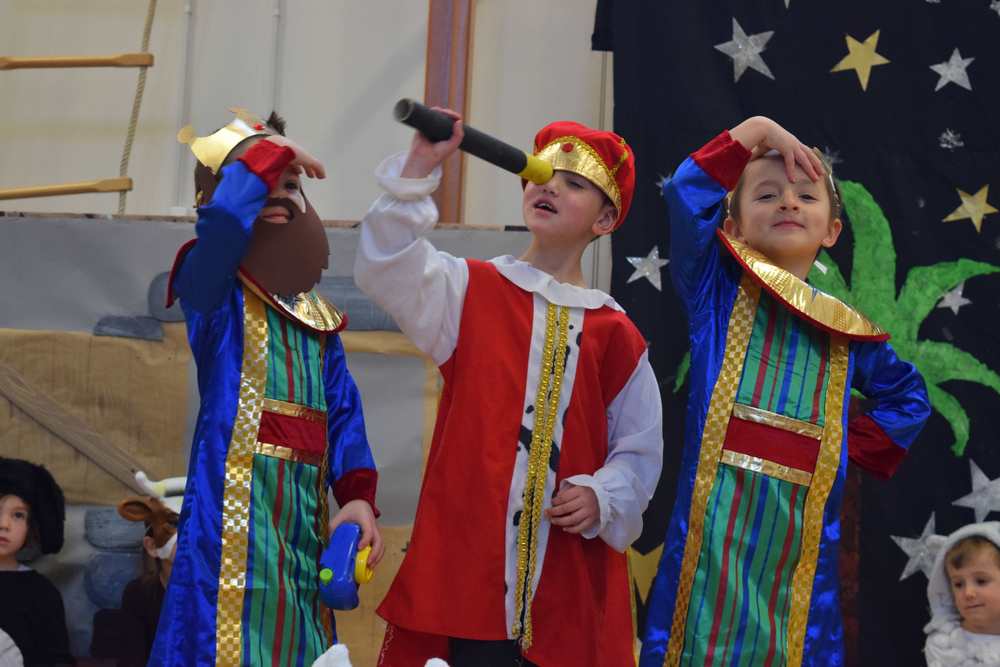 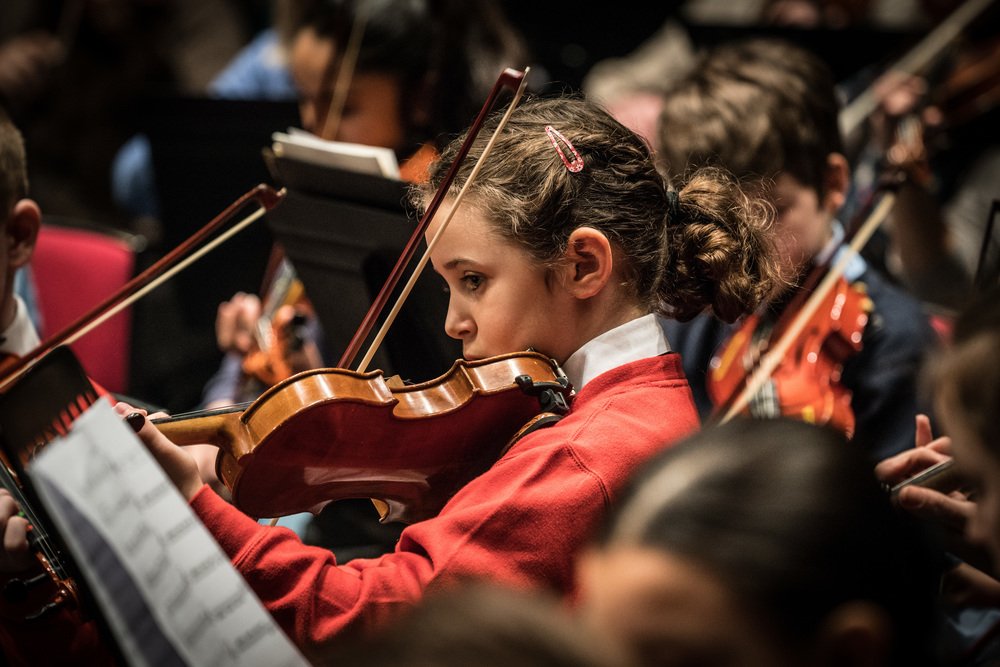 Guildford was established as a small town by Saxon settlers shortly after Roman authority had been removed from Britain. The town was the location of the Royal Mint from 978 until part-way through the reign of William the Conqueror.

Guildford Castle is of Norman design, and its situation overlooks the pass through the hills taken by the Pilgrims' Way, and also once overlooked the ancient ford across the Wey.

The school is based in the heart of Guildford town centre and families travel from far and near to attend Sandfield.  The school was built in 1901 and was originally a boys school connected to the Nursery in York Road by a bridge.   The school later became Sandfield Infant School and Sandfield Girls School, when at aged 11 pupils moved on to Stoke C of E Secondary Modern in Markenfield Road, now houses and flats.

The school is housed in a beautiful Victorian building that is modernised to the needs of the 21st Century child and teacher. Our grounds are fully utilised to enable the children to have a wide variety of play and learning opportunities, and over the years have won many awards. 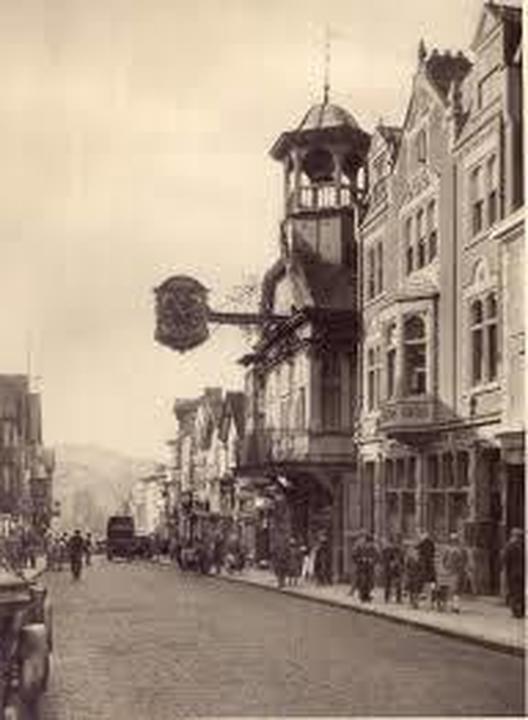 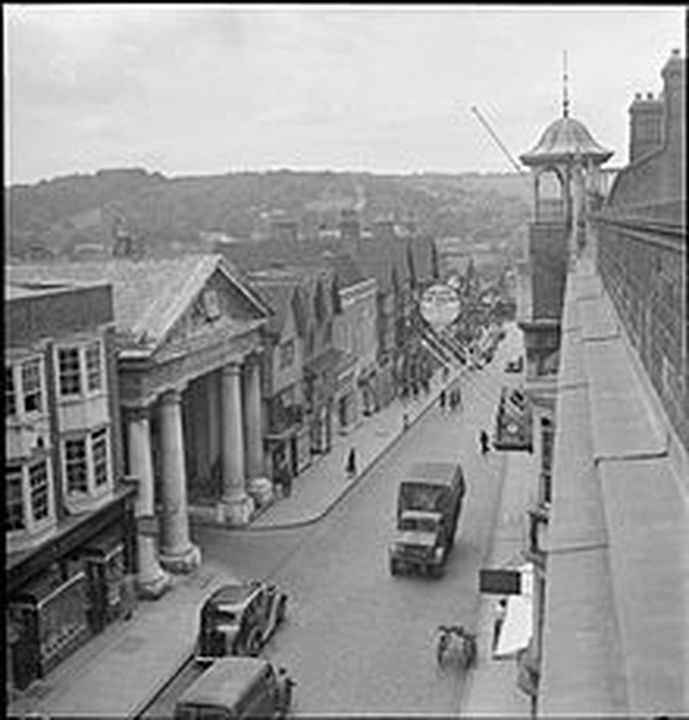 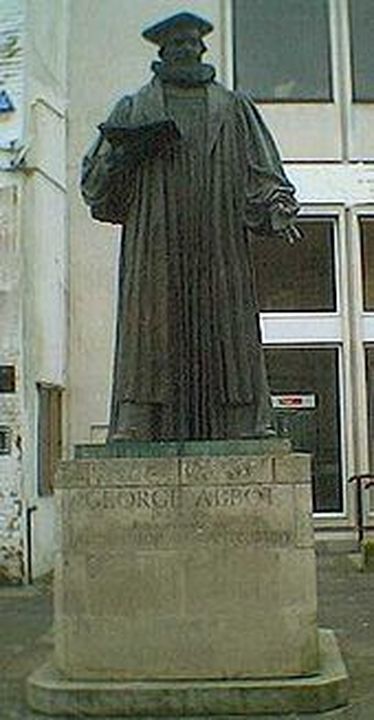 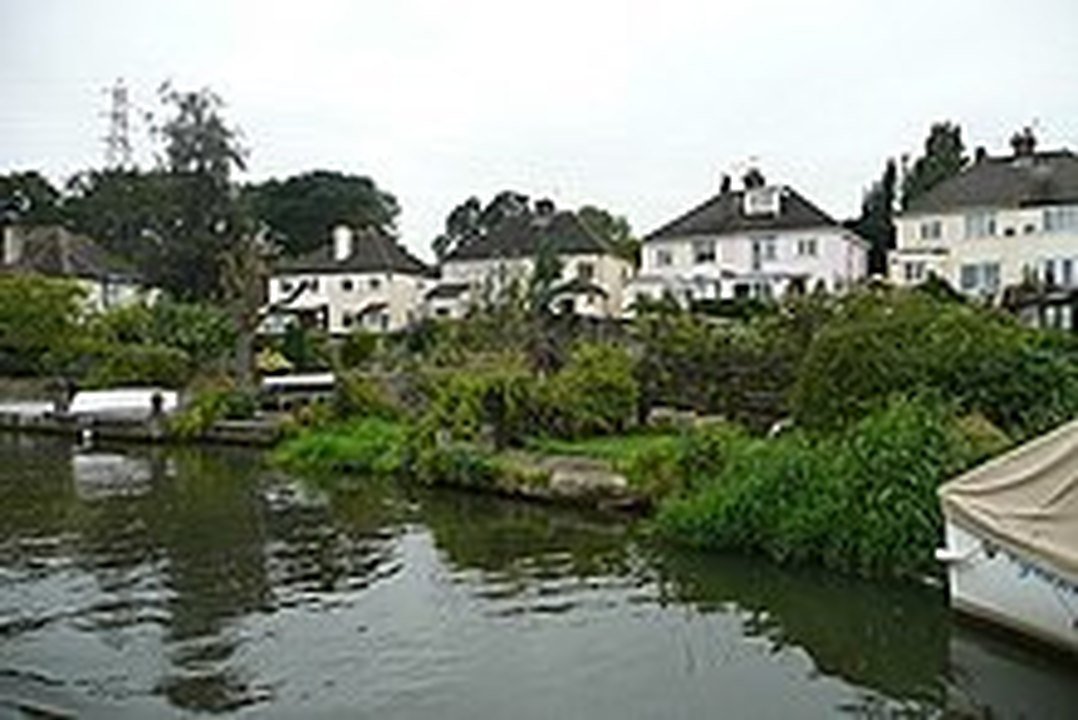 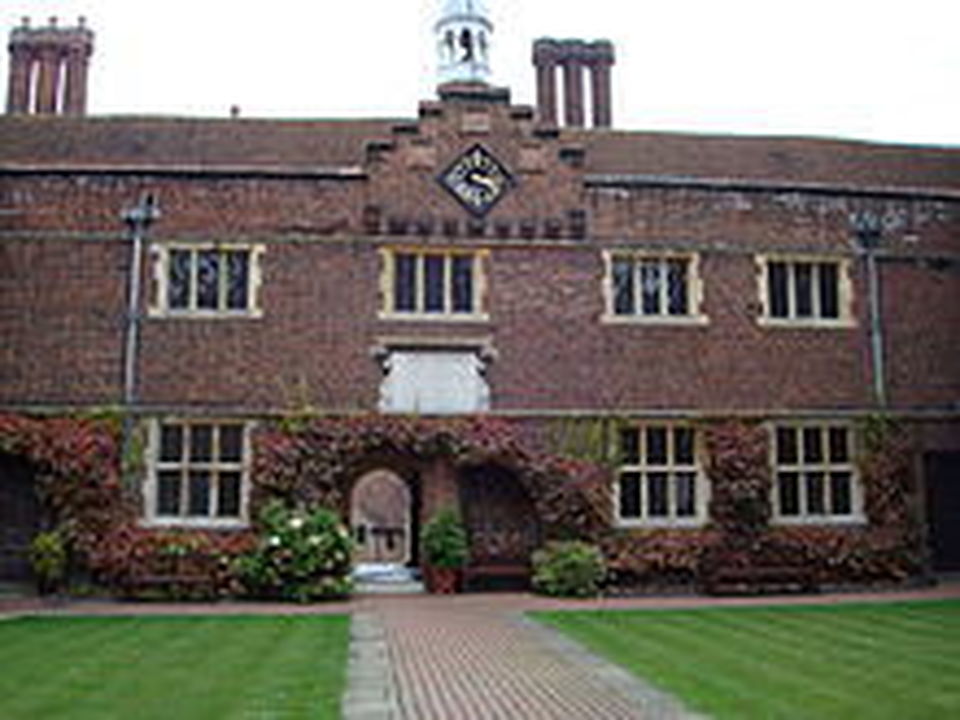 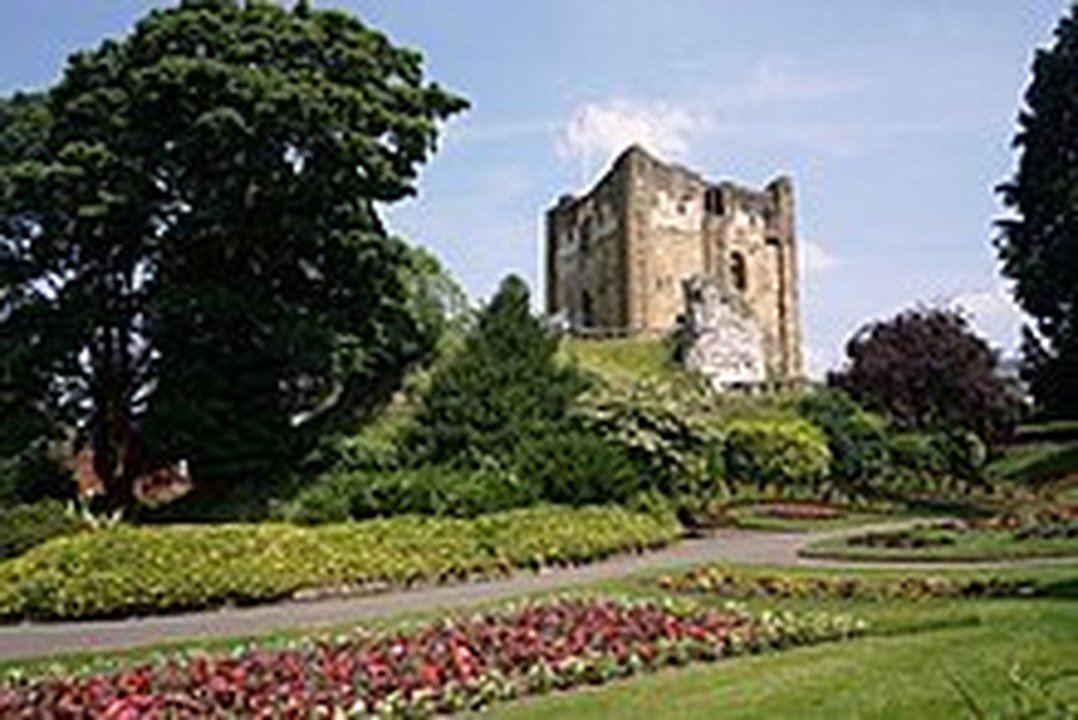 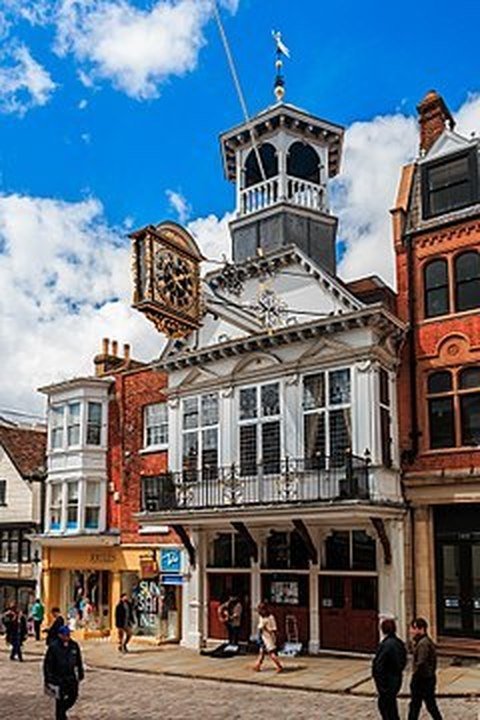 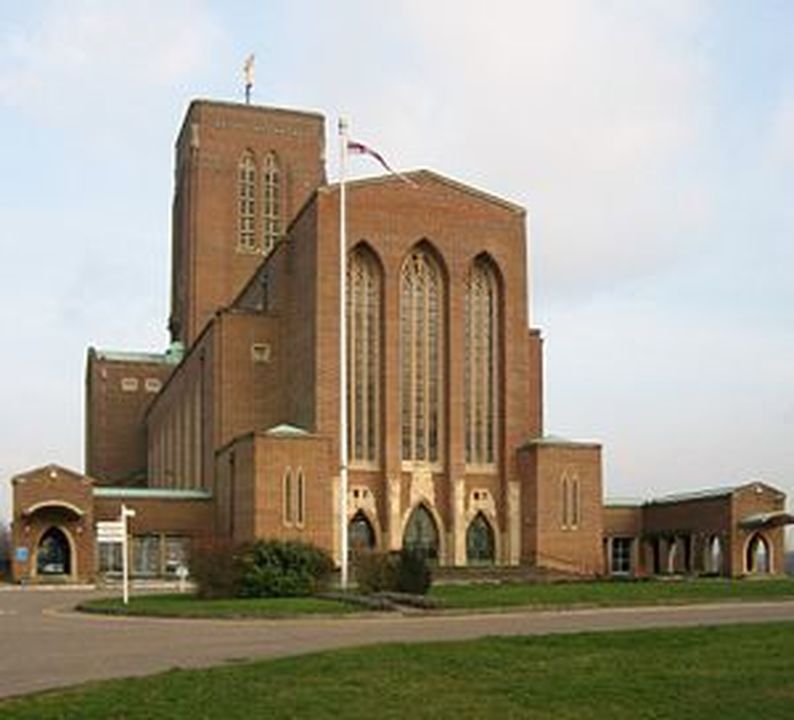 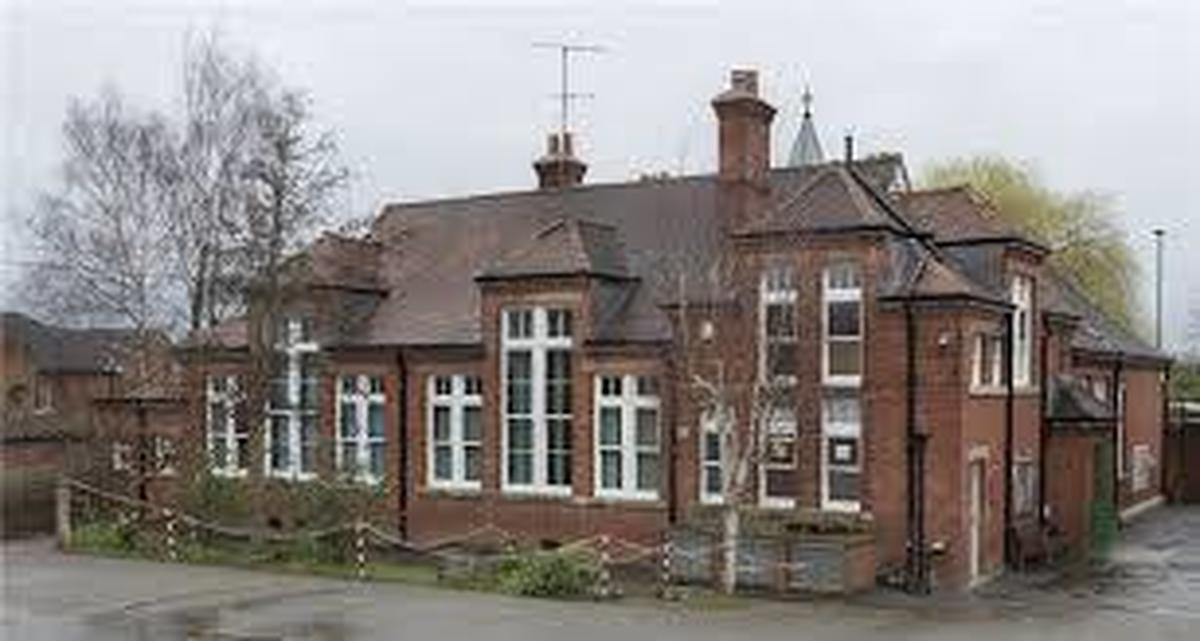 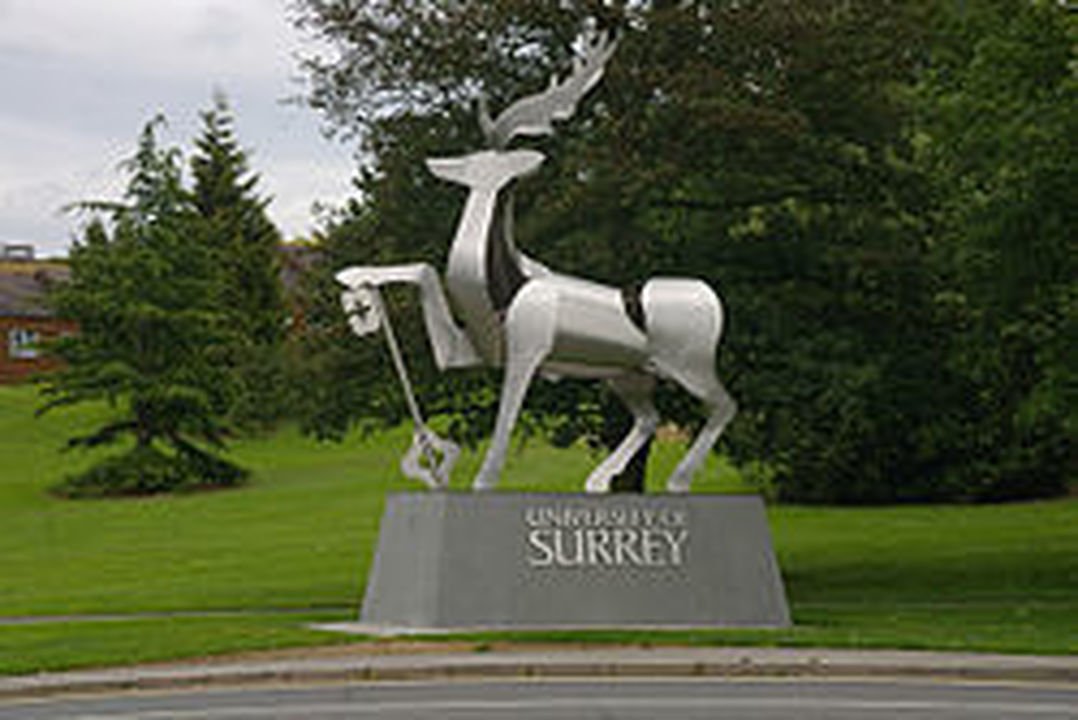 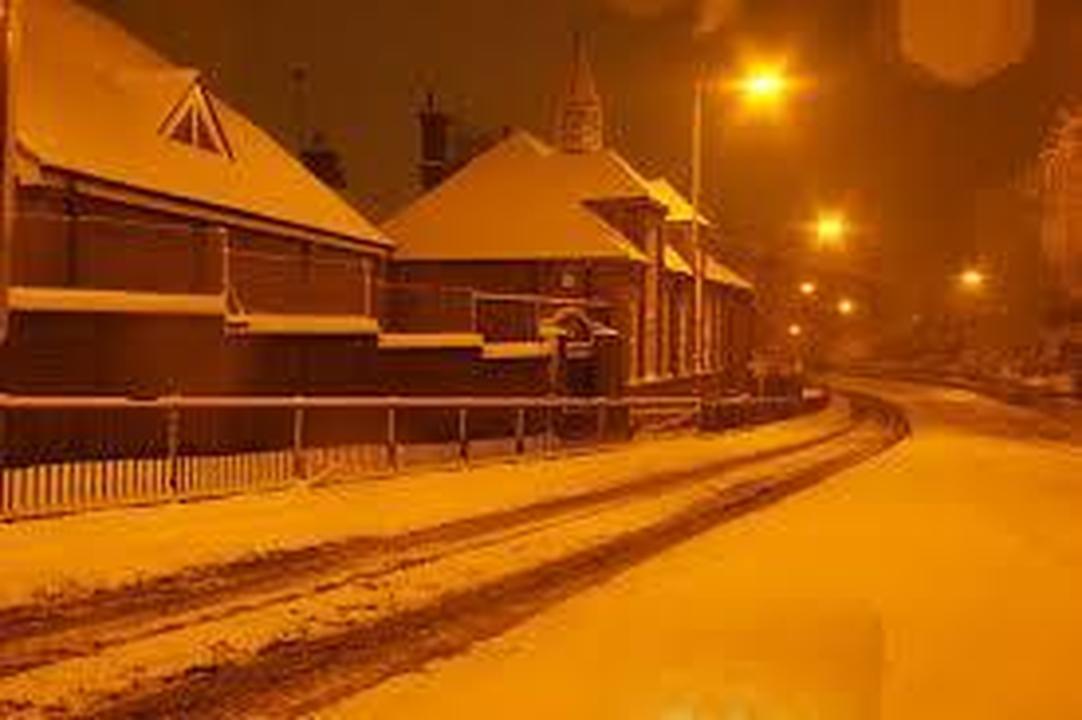 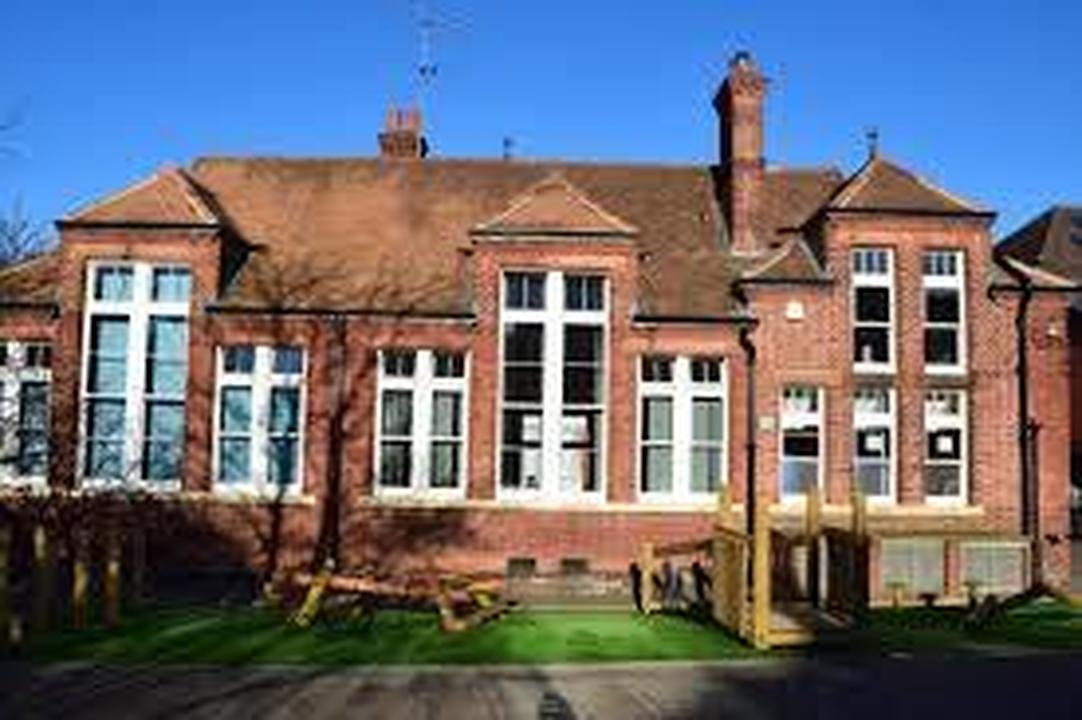 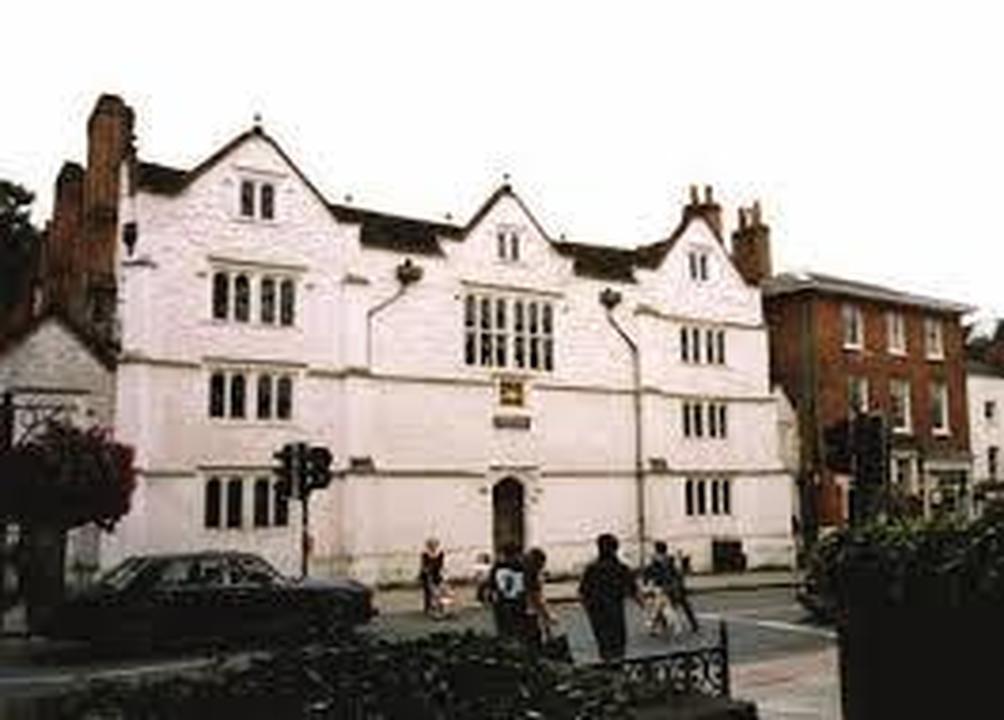 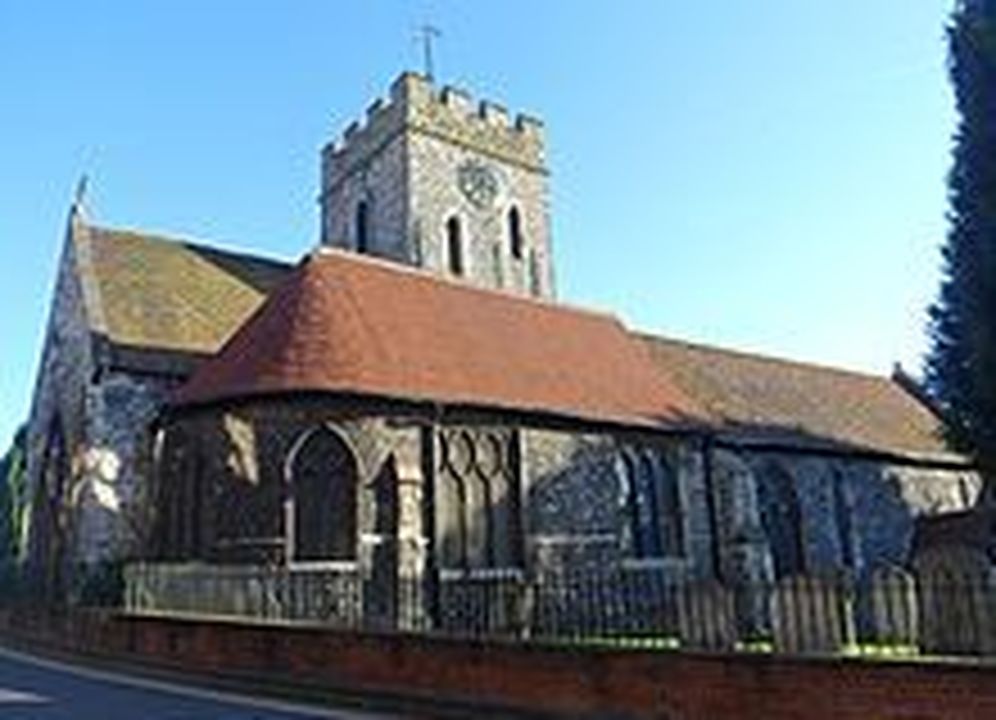